5p from every pack comes to Alder Hey 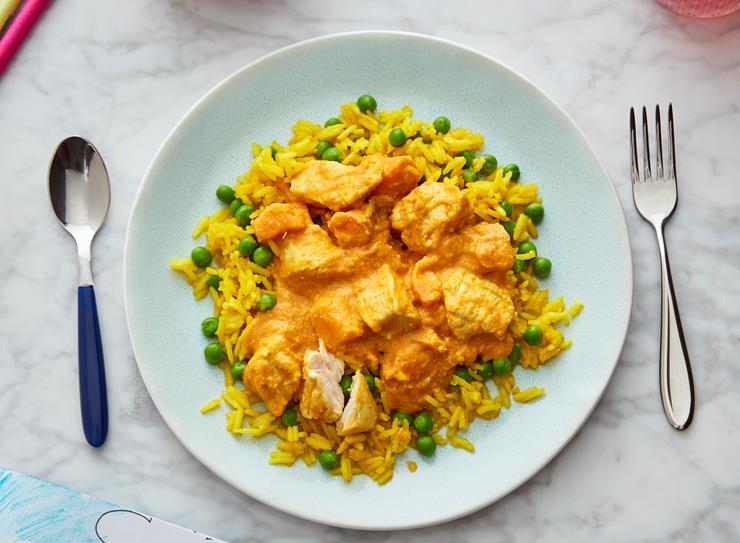 Iceland have launched Hungry Heroes; a new range of freshly made, nutritionally balanced children’s meals. Developed with the aim of showcasing the importance of fruit and vegetables, the range heroes rather than hides them.

With absolutely no added sugar, additives, preservatives or ‘baddies’, the range is unlike any other on the market - the meals offer guilt-free convenience to mums, with each tasty dish and drink freshly frozen to lock-in goodness and provide at least one of kids’ five-a-day.

Hungry Heroes is one of the first of Iceland’s new ranges featuring ready meals packaged in paper-based rather than plastic food trays, as the retailer moves towards eliminating plastics from its own brand range by 2023.

What’s more, five pence from every sale of the Hungry Heroes range will be donated to Alder Hey Children’s Charity, to provide vital support for Alder Hey’s unique ward chef service in its hospital ‘Alder Hey in the Park’.

Alder Hey in the Park is the first NHS paediatric hospital in the UK to feature dedicated chefs on every patient ward meaning chefs are able to make fresh food for patients catered for their needs which ensures patients receive nutritional and well balanced meals whilst in hospital.

Iceland’s Head Chef, Neil Nugent comments: “We’re really excited to launch Hungry Heroes to help nourish children in a fun and engaging way. The range comprises of tasty dishes, lollies and nuggets that children will love. It differs from other children’s ranges on the market as we are not purposely disguising fruit and vegetables - so nothing is ‘hidden’. The dishes taste and look great, so they are served in all their glory.”

The Hungry Heroes range has been created in collaboration with Channel Mum - an online parenting community, featuring a group of 60 mummy influencers, which has a social media reach of over five and a half million parents. Ahead of the range’s creation, Channel Mum worked with Iceland to conduct both quantitative and qualitative research amongst their community. The findings of which revealed health to be parents main concern when choosing food for their children.

For those mums who regularly buy ready meals (over 50 per cent of those surveyed), convenience was also named as a driving factor. The research also revealed a major gap in the market for healthy convenience food for children, as over half of the mums questioned acknowledged the need to add extra vegetables to their children’s ready meals to ensure that they are healthy. A no additive option was also named as the feature that would most encourage purchase.

The Hungry Heroes range comprises of 13 dishes suitable for children aged three and up, including main meals, desserts and milkshakes with names inspired by heroic language that children can relate to.