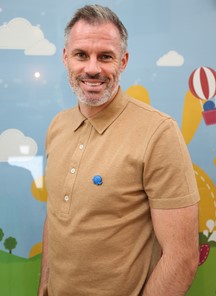 Jamie, who was treated at Alder Hey’s neonatal ward for the first six weeks of his life, is launching the appeal to raise £2.5m for the new Surgical NICU on behalf of Alder Hey Children’s Charity. 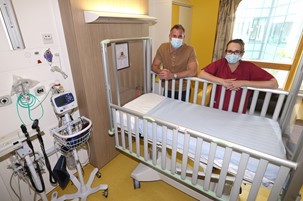 The new Surgical NICU is a joint project between Alder Hey and Liverpool Women’s NHS Foundation Trust as the Liverpool Neonatal Partnership.

The new unit is planned to offer a further 22 neonatal cots for Liverpool and will feature 18 individual family rooms where parents can be alongside their poorly new-borns whilst they’re receiving expert care.

The planned facility will cost £16.5m to build with the Charity Appeal aiming to contribute £2.5m. 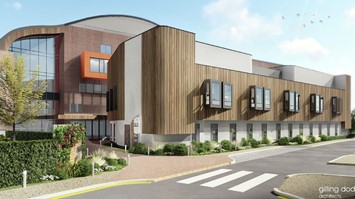 Charity funding will provide ‘over and above’ enhancements and equipment for both the clinical space and family areas, elevating it from a facility that provides families with a safe and secure environment for them and their new-borns, to a truly world-class facility that wraps-around families with the most vulnerable babies in the region.Specialist neonatal staff from Liverpool Women’s Hospital will plan to work alongside Alder Hey at the new NICU ensuring that poorly babies are transferred between the two hospitals as little as possible.

Watch our short videos below as Jo Minford, Paediatric and Neonatal Surgeon at Alder Hey Children's Hospital, explains why this new unit is critical. 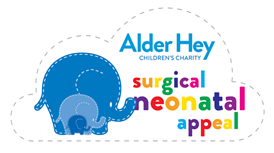 Central to the new unit will be the use of new innovative technology. This will continue to include Telehealth Medicine Robots currently being used which allow clinicians to monitor and see babies remotely. There are further technologies being worked through currently to support the vision of a silent NICU including Neonatal Tracking; a wearable device worn around a parents wrist which send signals to receivers around the hospital and allow staff to know where the parent is in case of an emergency and also virtual monitoring of babies, allowing doctors and nurses to have access to have constant sight on the babies and their vital signs, whilst still providing the family with the safety and privacy of a cubicle.

Planning permission is to be submitted at the end of September 2021. 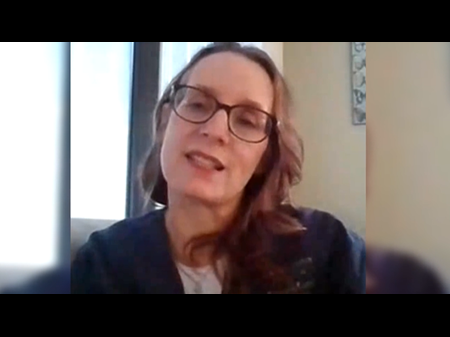 A Partnership to make things better for tiny babies. 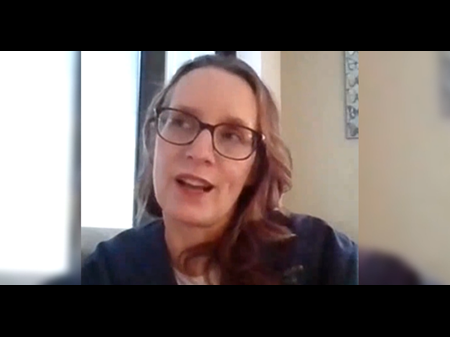 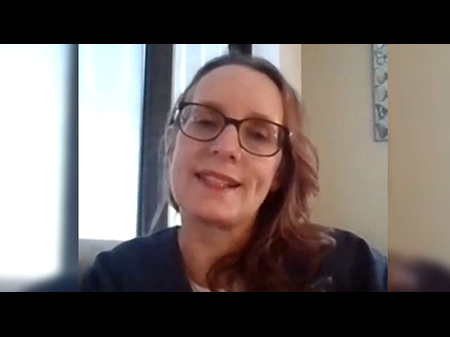 A brand new neonatal model for care in the UK.