The Mersey Tunnel 10K was reintroduced to the Merseyside sporting calendar back in 2006 and after a break in 2020 because of the global pandemic is back once again in 2022. Normally hosted in April the event this year will take place on Sunday 11th September.

The race starts just yards from the emergency Tunnel exit road on Blackstock Street on the Liverpool side of the River Mersey and drops directly down on to the main approach road to deliver a fast descent into the Kingsway (Wallasey) Tunnel.

Opened by The Queen in 1971, the Wallasey Tunnel is still affectionately known locally as the 'new Tunnel' and compared to the Birkenhead (Queensway) Tunnel opened by the King on 18th July 1934 it clearly is!

The Tunnel takes runners on a journey of just over 3K before exiting on the Wirral side of the river before the course makes it's way along the Dock Road and the Seacombe Ferry terminal at the half way point.

The second half of the race takes runners along the promenade overlooking the River Mersey showing off the impressive Liverpool skyline at it's best.

Well that is where you finish.

Baggage buses transfer your belongings to the finish area once the race begins so all you have to do is get yourself to the start line. It's great opportunity to run through the Tunnel and experience a feat of modern engineering as you make your way from Liverpool to New Brighton with 1000s of other runners.

The Standard Entry Fee is £27

The UKA affiliated fee is £25 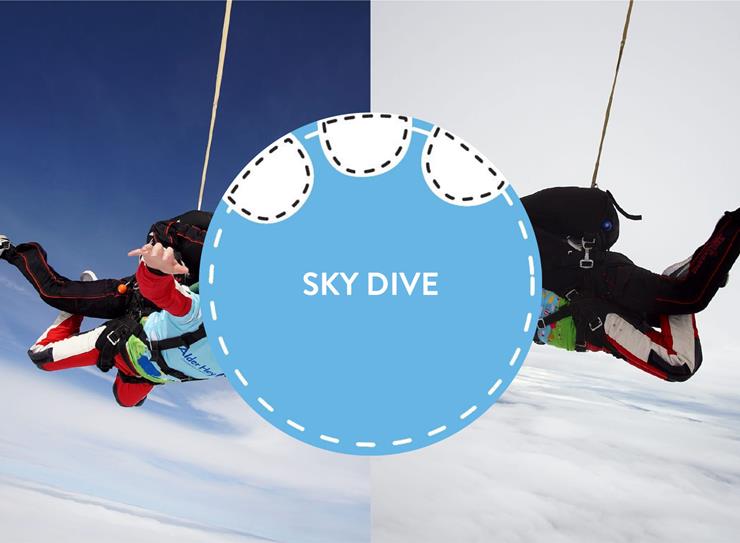 Enjoy the unforgettable feeling of a parachute jump, flying through the clouds from over 10,000ft at up to 120mph! 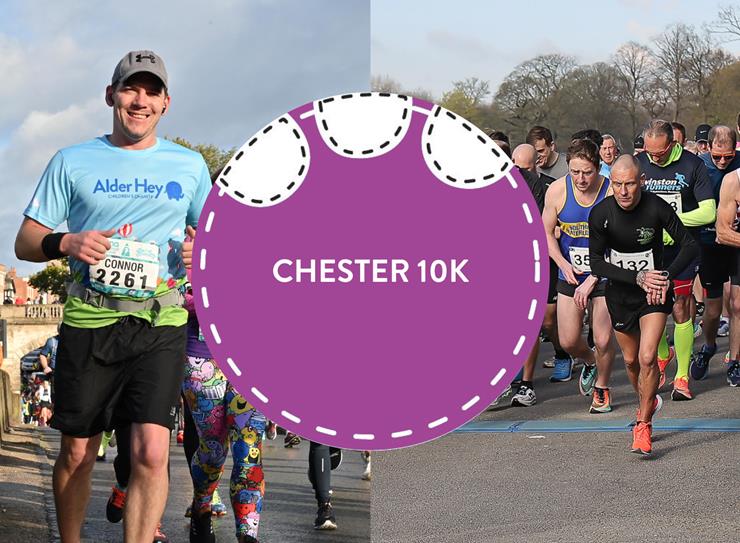 The 6th edition of this award winning and sell out event is a great introductory race for new runners and an ideal stepping stone. 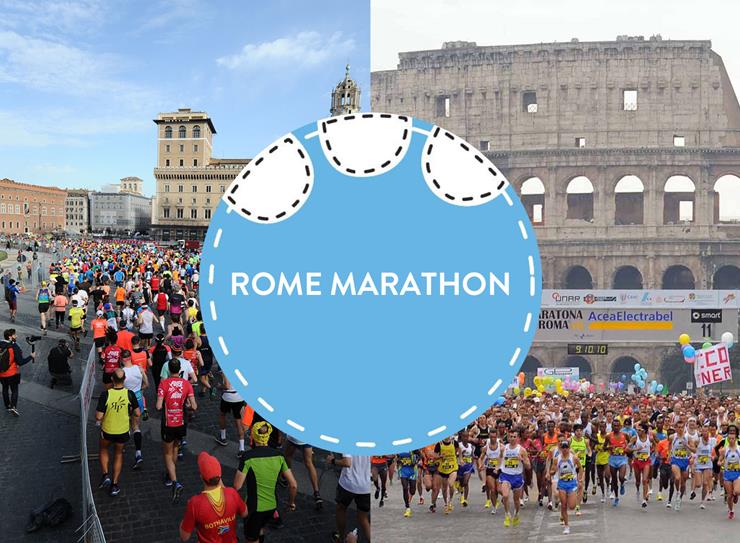 The perfect location to have the perfect experience. What could be more inspirational than starting a marathon at the Colosseum 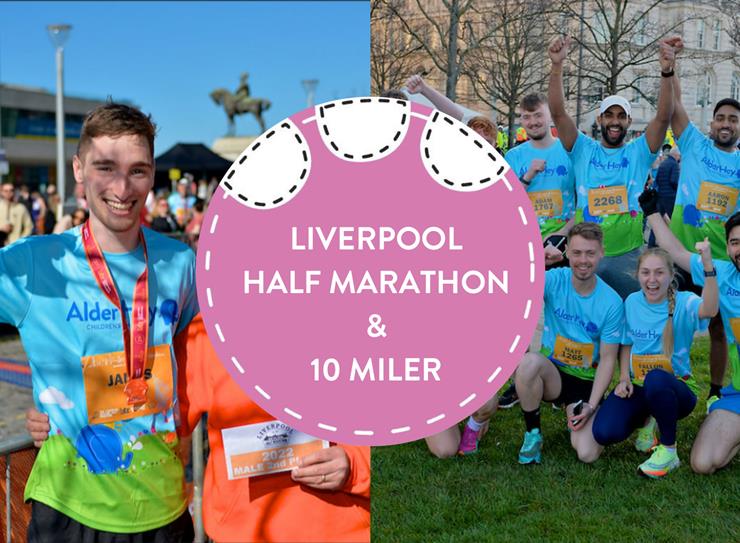 The Liverpool Half Marathon is the longest established road race event on Merseyside dating back to 1994.