If you want to raise support and awareness for a charity such as Alder Hey, you might be considering taking part in a running event such as a half marathon.

Approximately 13.1 miles, if you’re a frequent runner you could be ready to start training for a charity half marathon, especially if you’re running three miles or more on a regular basis.

Preparing your mind and body for one of the many charity half marathon races in the UK will require a number of weeks of intensive training in order to build up your stamina.

Depending on whether this will be your first half marathon for charity or whether you’re a keen competitor looking to improve your average time, will determine how hard and for how long you will need to train. If you’re fairly new to running, try to run for at least 20 minutes, two to four times per week. For those looking to beat their best time, aim to run faster and for an increased length of time.

Races in our calendar include races such as:

You may need to sign up in advance to take part in a charity half marathon event in the UK, especially if you’re raising awareness for a charity or cause, so it’s important to check the UK list of upcoming charity half marathons to find your nearest event or an event that is being organised by the charity you would like to support.

Browse through our list of charity half marathons below but remember to make sure that you follow through with a training plan and by eating a healthy and balanced diet in order to have the best possible chance of getting over the finish line.

If you’re interested in running a half marathon for charity, make sure to check out Frome Half Marathon.

If you’re looking for a half marathon charity event, why not try the Great North Run?

Please be aware that some of the events listed below take place on an annual basis and you should check the event organiser’s website or charity half marathon calendar for more information.

The Big Half (London)

We wish you the best of luck on the day of the event! 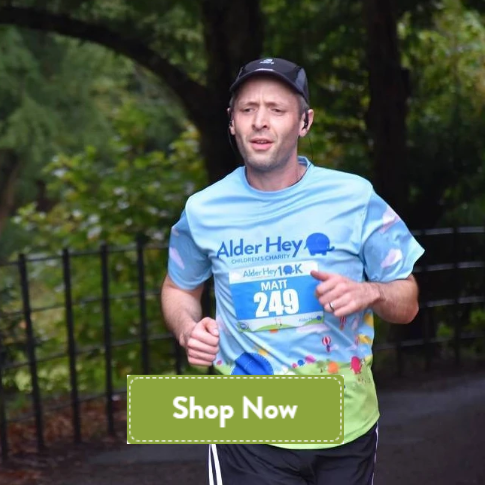 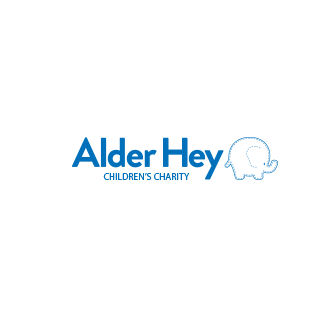 Held in September on an annual basis, The Great North Run is the largest half marathon in the world and takes place in Newcastle upon T