Wayne Rooney names Alder Hey as a beneficiary of his testimonial 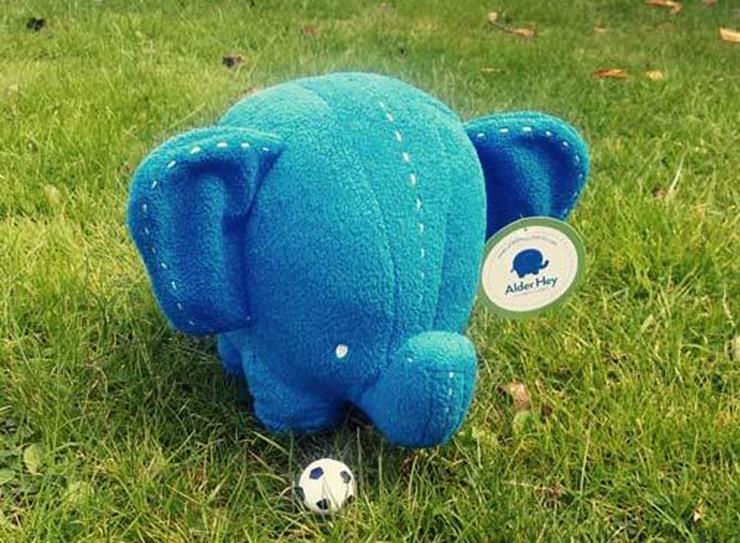 Manchester United and England captain Wayne Rooney announced this week he would donate the proceeds of his testimonial game to charity.

Alder Hey Children's Charity is delighted to be one of the charities Wayne has chosen to benefit from this game, due to take place in 2016.

They know what an important difference the staff who work here make to the lives of thousands of children and families every year. We are overwhelmed at Wayne’s kindness in wanting our patients to benefit from the testimonial he has been awarded in recognition of his amazing footballing talent and career.”

If you would like to support Alder Hey Children's Charity, you can read more about what we do or you can make a donation.