Upcoming fundraising events 2017 – the countdown is on! 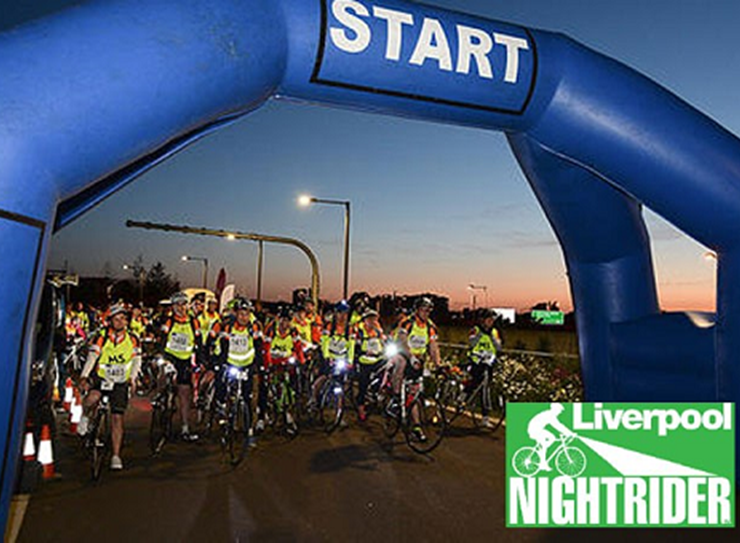 If you are planning on raising money for Alder Hey Children’s Charity this year but not sure which event to take part in, there are many to choose from – and if getting outside and being active is your thing, you’re in luck! With the Virgin Money London Marathon fast approaching and very little time left to train if you’re only just starting to consider which event to take part in, fear not – we have a couple of recommendations for you!

This summer, on the night of Saturday 15th July (and into the early hours of Sunday morning!), you can be part of the Nightrider challenge - cycling either 50km or 100km through the streets of Liverpool and Wirral. Not only is it a fun way for keen cyclists to raise money for Alder Hey Children’s Charity, but Nightrider is also a fantastic way to see some of Liverpool’s unique sights by moonlight.

The world's leading half marathon, the Great North Run, attracts nearly 60,000 runners for the 13.1 mile course from Newcastle upon Tyne to South Shields. Alder Hey Children’s Charity have a number of guaranteed places for the 2017 Great North Run on September 10th. If you are interested in taking one of our guaranteed places, please contact [email protected].

Whether you are taking part in one of the above events, or the Virgin Money London Marathon 2017 which is just around the corner, we wish you the best of luck! For the marathon lovers amongst us, here’s some fun facts about the London Marathon that you might not know: