This years Travel & Tourism Conference delegates rise to the challenge. 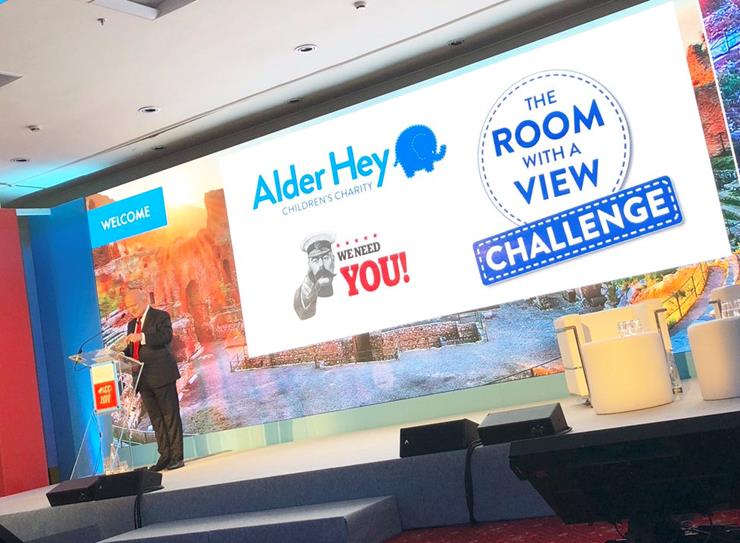 The ITT 2018 Conference kicked off today in Sicily with a presentation from Chairman Dr Steven Freudmann, welcoming delegates to the Hilton Giardini Naxos in Italy.

Steven highlighted a challenge to the delegates to help Alder Hey Children's Charity to fit out 15 treatment rooms with state-of-the-art  Immersive distraction which is proven to reduce anxiety and pain in children as well as the use of sedatives.

Coming to hospital for any child is a daunting experience which is why Alder Hey staff ensure they work hard to reduce stress during treatment of their young patients – many of whom can be coming to the hospital for regular treatment from birth to early adulthood. Distraction technology is the use of 4D immersive projection, lighting effects and surround sound. We know that fitting our treatment rooms with distraction equipment works and is proven to reduce the need for sedation by 40% meaning children are not exposed to unnecessary medication and staff can treat more children each day. 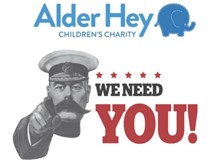 We currently have just 2 specially adapted rooms. We have another 37 non-adapted rooms at the hospital. We believe each and every one of the 270,000 children we see each year should have a Room with a View, which is why we have set the ITT Members a challenge!

During the 2018  Conference we are looking to sign up 15 Champions to rise to the challenge of raising funds, solo or in a group, to transform a single room at Alder Hey. The Challenge is on!

Steven opened Majestic Travel in 1967. He sold three of its offices to Airtours in 1995 and the remaining office was sold in 2008. He was a director of ABTA for eighteen years and was its President from 1997 to 2000. Steven was also
Chairman of Advantage Travel Centres from 2004 until 2008 and was elected
Chairman of the Triton Group in 2008. He has been Chairman of the investment holding company, Alpha Prospects plc., since 2007. In July 2009 Steven was awarded a Doctorate by Leeds Beckett University. He is a Fellow of the Royal Society for the Arts.