Oli's Heroes: Erin Cross, her family, and her very own army... 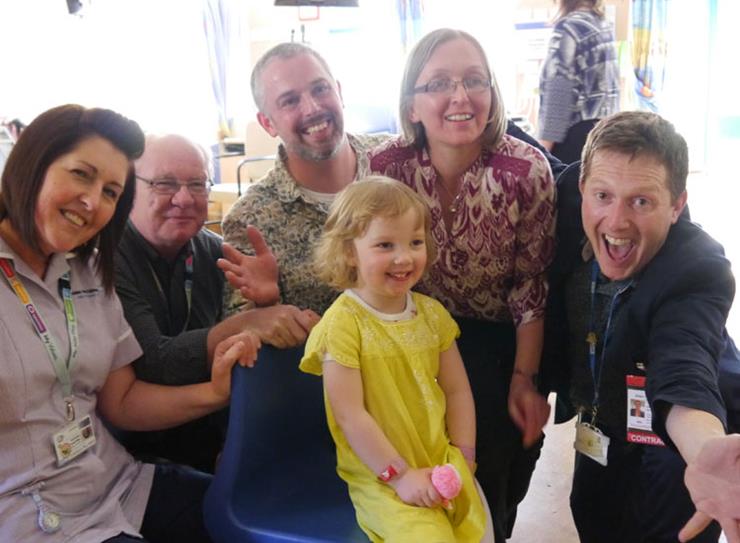 Have you heard about our young fundraising ambassadors?

These remarkable youngsters are Alder Hey patients who have helped Alder Hey Children’s Charity to raise funds and awareness throughout our £30m appeal. Along the way, through their courage, their sparking personalities and the support of their incredible families, they’ve won the hearts of many in their local areas and the wider world. 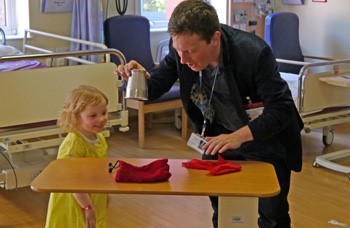 They’re all undoubtedly heroes, and every month here on the Alder Hey Charity site, we’ll be shining the spotlight on one of them in particular. This time out, we’re going to say hello to Erin Cross, aged 4, from Chester, who just happens to be friends with one of Liverpool FC’s best ever players; and also has her very own army to call upon.

Erin has spent much of her life undergoing treatment at Alder Hey’s oncology unit for acute lymphoblastic leukaemia. The remarkably brave youngster is a bright, bubbly girl and just last week, Erin and her family held an important party at the hospital. 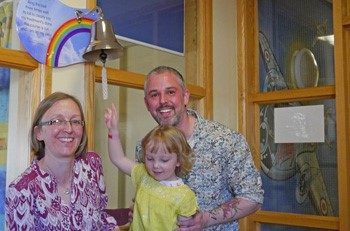 After cake, games and some party tricks from Alder Hey's resident magician, Barrington Powell, Erin performed her own trick, making her dad disappear for an impressed crowd of onlookers before reversing the magic and bringing him back. Erin was then able to ring the bell to signify the end of her treatment at Alder Hey - a really happy, poignant moment.

Erin’s family have been really active fundraisers and have created an amazing Alder Hey buzz in their community. Erin’s Fundraising Friends have already raised thousands of pounds by taking part in a wide variety of fundraising activities. Meanwhile, a team of eight strapping men called Erin’s Army have tackled Tough Mudder and the Chester Marathon. 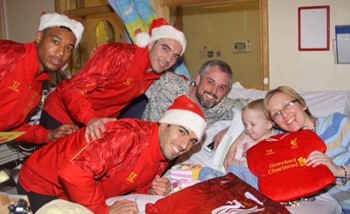 Wonderful Erin can even count a former Liverpool FC legend amongst her many friends, after striker Luis Suarez paid the youngster a visit at Alder Hey in December 2013, to wish her a Merry Christmas.

We'll be back soon with another Oli's Heroes. You can read more about Erin's Alder Hey journey here.