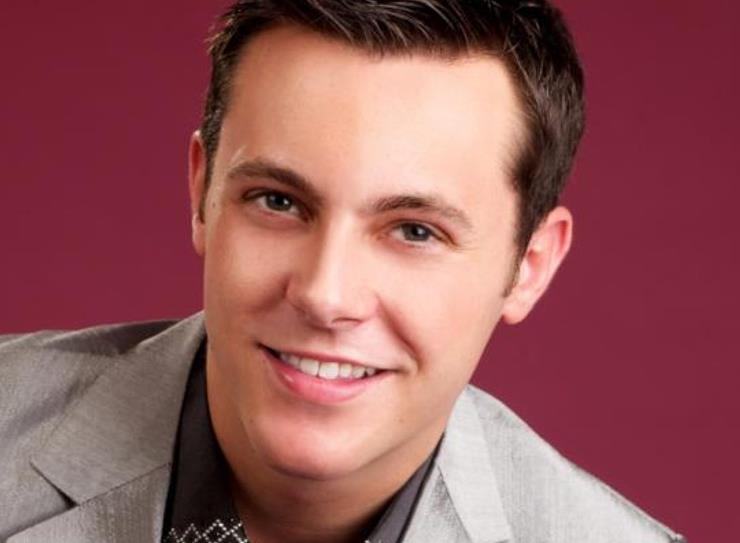 Nathan Carter is delighted to announce that he has become an charity ambassador for Alder Hey Children’s Charity in his home city of Liverpool.

Nathans new single 'Wings to Fly' self penned by Nathan was released on Friday 2nd July in the UK as a charity single to raise funds for the charity.

Alder Hey in the process of building a new mental health unit at the hospital, something that is close to many people's hearts, and many can relate to particularly during the pandemic.

All proceeds from the sales of the single will be donated to the appeal and Nathan feels privileged to champion the charity and looks forward to doing more in the future.

‘Wings to Fly’ is Nathan Carter’s latest single, written in memory of his dear friend Nicky James who passed away in early 2020.  “I truly believe that `Wings To Fly` is a special song, with lyrics that resonate with anyone who has lost a loved one, and that the inspiration for the song was a gift from a higher power at a low point in my life.

“I have been so overwhelmed by the online messages and letters that I have received since the release of the Wings To Fly video, with so many people telling me how the lyrics and melody have resonated with their own personal grief, and how the song in some way is helping them heal the hurt of losing a loved one.

“The power of music is truly amazing…. I had no idea when I was writing this song that it would resonate such a positive uplifting and poignant message, but I am delighted that it seems to convey a sense of peace to many…..

“Working on this song was really hard at times, as there was so much emotion involved, but the process was good for me and I’m proud that we have written a song that brings comfort to others also.

“I feel incredibly lucky to have been able to call Nicky James my best friend for my whole adult life. When I started gigging and recording, he was my main source of encouragement, and his support and advice in the early years gave me the confidence and belief to follow my dream. Nicky died earlier this year and his death came as a huge shock. In times like that, people find comfort in many different ways – music helped me cope with losing my soul mate, and writing this song seemed like the best way for me to honour his memory.

“I`m so proud to be associated with Alder Hey Children’s Charity in Liverpool, my home city, and I'm delighted to release `Wings To Fly` as a charity single to raise funds for them. I would like to dedicate this song to anyone who has lost a loved one.”

All downloads from the single will be donated to Alder Hey. Stream or download here.