How this state of the art system is helping our amazing patients. 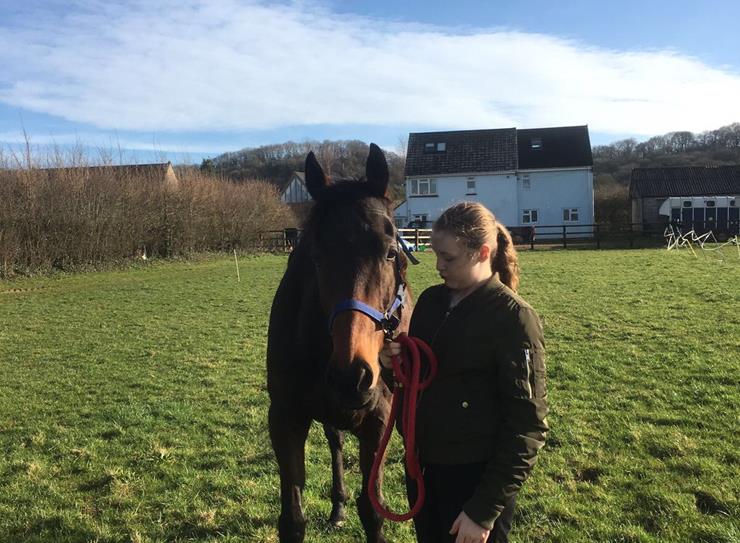 Thanks to a small number of very generous donors, we were proud to fund the CARTO system here at Alder Hey Children’s Hospital in 2015.  We recently caught up with one of our brave young patients, Jess, who has benefited from CARTO who is thriving thanks to this state of the art system.

The CARTO system is now well-established in its use at Alder Hey Children’s Hospital and benefits 75-100 of our young patients every year from the age of seven through to adulthood. It is used with every patient undergoing an Electrophysiological (EP) study. EP studies allow our Consultant Paediatric Cardiologist, Dr Michael Bowes, to look in finer detail at the electrical activity of the heart. Michael described how his role “deals with the ‘electrics’ of the heart, rather than the ‘plumbing’, and looks at rhythm problems with the heart”.

16 year old Jess from Manchester suffers from a condition called Wolff-Parkinson-White syndrome (WPWS). This causes the heart to beat abnormally fast for periods of time due to an extra electrical connection in the heart, and this can be a life threatening condition causing sudden death. 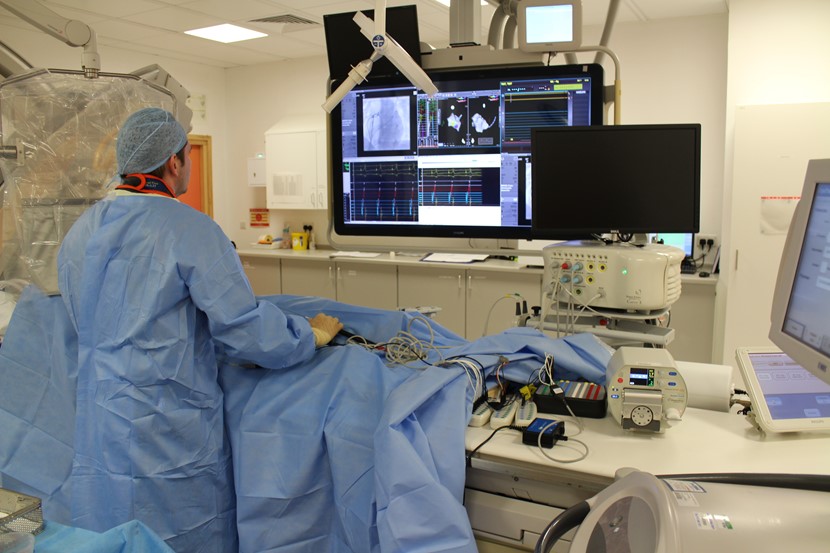 Jess knew there was something wrong after a school PE lesson left her feeling like her heart was ‘skipping beats.’ She went to her local emergency department and after various ECG’s and tests was diagnosed with WPWS. Jess’ condition has been managed with tablets for the past few years but she has episodes called supraventricular tachycardia, where her heart suddenly starts racing and can cause symptoms such as fainting, chest pain and shortness of breath; these could potentially lead to serious heart problems in the long term. Because of this, doctors wanted to find a more permanent solution. Jess chose to be treated at Alder Hey as it is a centre of excellence and Jess knew she would be in the best hands with paediatric cardiologist and cardiac electrophysiologist Dr Bowes and his team.

Dr Bowes explained before the treatment “Jess has an extra pathway which we’re looking for, once we identify it we can freeze it and get rid of it. To put it in perspective, Jess’ heart beats at 170/180 per minute and a ‘normal’ heart will beat at a maximum of 130/140 beats per minute. The CARTO system allows us to locate the pathway within 1mm of accuracy, which is especially important in children and young people who have smaller hearts. Another major benefit is the reduction in the levels of radiation exposure for our young patients. Through reducing their exposure to radiation we are reducing the risks of cancer, particularly breast cancer amongst our adolescent female patients. When we used x-rays the patient would have been exposed to around 45 minutes of radiation. With CARTO available at Alder Hey, we have reduced that exposure time to around 5 or 6 minutes which makes a significant difference. It is hoped that following this procedure Jess won’t need any more interventions and can live a long and healthy life.”

Mum said “It’s so reassuring to know that Alder Hey has state of the art technology like the CARTO system, as we have enough to worry about already, it takes a lot of those other niggles away; we know she’s in safe hands. We’re so grateful to Alder Hey Charity and it’s donors for helping to provide this.”

Jess wants to become a vet and specialise in horses and we have no doubt she will achieve her dreams. We were delighted to hear that Jess achieved fantastic GCSE results and is now studying hard for her A Levels in Maths, Further Maths, Biology, Chemistry.

Well done Jess – we see a very bright future for you.