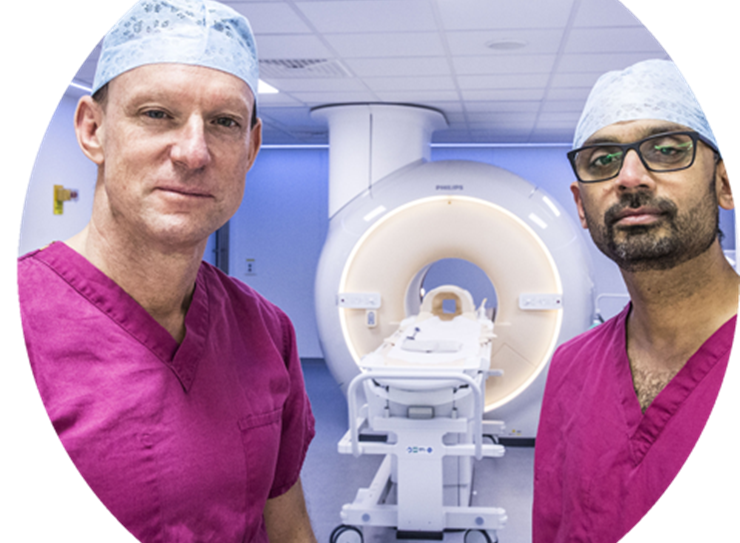 Filmed during the winter of 2019/20, as A&E waiting times hit their highest-ever recorded levels and the impact of exceptional demand is placing the NHS under severe pressure, Hospital is the story of the health service in unprecedented times.

Now in its fifth series, the award-winning Hospital, returns to Merseyside to chart the day-to-day life of seven NHS Trusts across the entire city of Liverpool. The hospitals have a catchment area covering more than two-and-half million people, stretching beyond the city to North Wales, Cheshire and the Isle of Man.

Edited and broadcast within weeks of filming, this eight-part series captures the daily realities facing the NHS right now. Hospital brings audiences close to the issues and challenges that continually dominate the headlines.