It's good to talk. 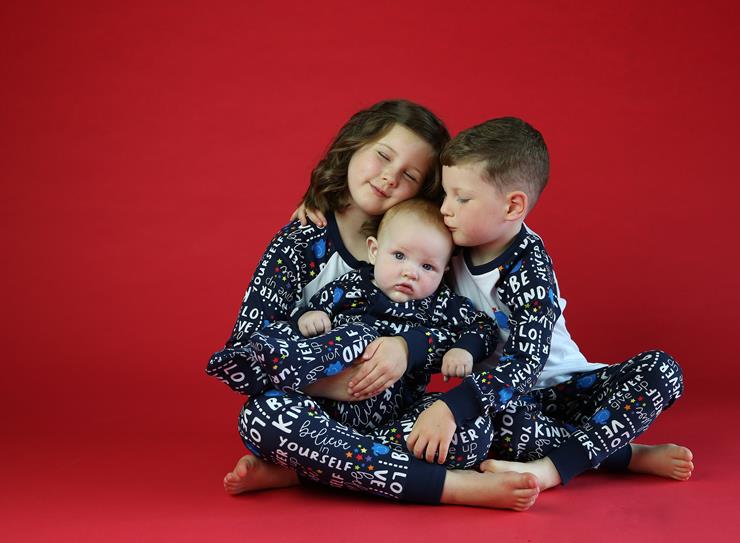 “We think 'Never Give Up' is particularly apt given William’s chance of survival was just 3.4%. We were told to prepare for the worst, but we never gave up, we fought by our boy’s side every step of the way. The Matalan campaign means so much to us as a family because after what we have all been through we have been impacted in some way by mental health. In particular our beautiful little girl Isabelle, who was just 19 months old when William was in Alder Hey, saw and experienced things that no child should. She was recently diagnosed with generalised anxiety disorder, due to post traumatic stress and she had concerns about her new baby brother being poorly like William. It's hard to believe that Isabelle is only 6 years old, because she has such a kind, caring attitude, always looking after William and making sure he’s ok. We are immensely proud of her!” Williams Mum and Dad, Rachel and Ed