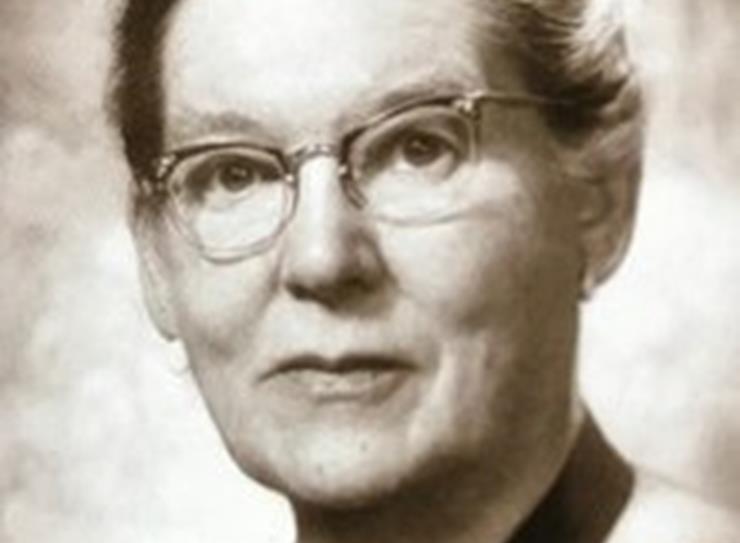 On International Day of Women and Girls in Science we celebrate Isabella Forshall, a pioneer in paediatric surgery who made history right here at Alder Hey.

Isabella Forshall was an English paediatric surgeon, born in 1900, who played a leading role in the development of the specialty of paediatric surgery in the United Kingdom. She took a interest in neonatal surgery and was instrumental in the establishment of the Liverpool Neonatal Surgical Unit at Alder Hey, the first neonatal intensive care unit in the world in 1953.

Her ambition had always been for a career in paediatric surgery and this fulfilled when she was appointment as honorary surgeon to the Royal Liverpool Children's Hospital in 1942. With many of her male colleagues serving in the forces, she worked virtually single handed as a paediatric surgeon in the Liverpool region for the remainder of the war. After the war she set about assembling a team of paediatric specialists in Liverpool that would promote the development of neonatal intensive care as a speciality not only in Liverpool but nationally in the United Kingdom. It was largely the result of her efforts that the Liverpool Neonatal Surgical Unit at Alder Hey Children's Hospital was opened in 1953. This unit, the first neonatal intensive care unit in the world, was able to demonstrate a reduction in surgical mortality for neonatal surgery with the survival of neonates postoperatively increasing from 22% to 74%. Much of the credit for this lay with Isabella Forshall and her junior colleague, Peter Rickham. A Government Report on neonatal surgery later recommended that similar units should be set up throughout the country.

The teams at Alder Hey continue to pioneer as our brand new Surgical Neonatal unit is about to start construction. The new Unit will be the first of its kind in the country and feature 22 specialist neonatal cots and 18 individual family rooms where parents can stay to be closer to their child.

It will also include the latest technology, including Telehealth Medicine Robots enabling clinicians to monitor babies remotely. Together Alder Hey and the Liverpool Women’s are also developing innovative technologies to enhance the care and experience of babies and families on the Unit. This includes a neonatal tracking system; a wearable device worn around a parent’s wrist which sends out a signal allowing staff to know where the parent is in case of an emergency.

The facility will cost £19.63m to build with the Charity Appeal aiming to contribute up to £3m.
Donations to the Appeal will provide ‘over and above’ enhancements and equipment for both the clinical space and family areas on the new Unit and create a truly world-class facility that provides wrap-around care to the most vulnerable babies and their families in the region.

Alder Hey Children’s Charity Patron Jamie Carragher, who was treated on Alder Hey’s neonatal ward for the first six weeks of his life is backing the Appeal.

Experience and explore a  Cot Room

Experience and explore a Parent Room

View the Touch Down nurses view and corridor area.