Ambassador Poppy-mae to be honoured in Westminster 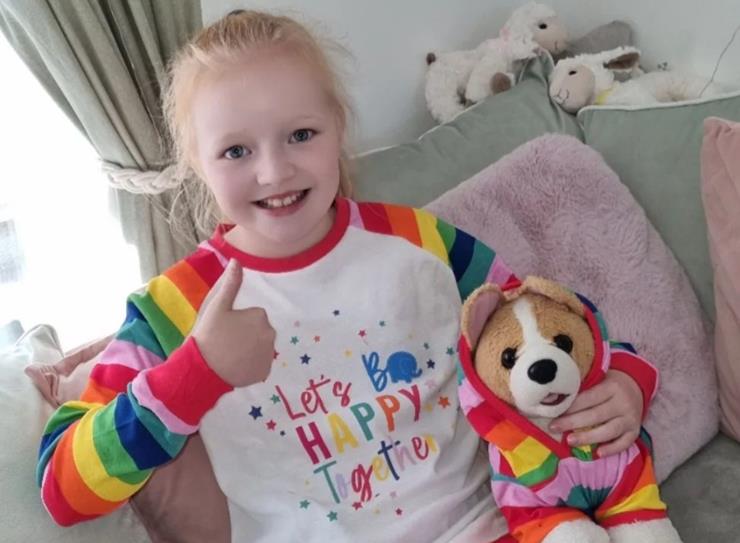 Poppy-mae Jones has been selected to be bestowed The British Citizen Youth Award (BCyA).

The Medal Presentation will take place at the Palace of Westminster on the afternoon of Thursday 20th October 2022 and the ceremony will be attended by the Rt. Hon. Baroness Cox.

The British Citizen Youth Award has been developed to recognise outstanding young individuals for their selfless acts of kindness and their positive impact on society allowing them to be held up as role models to their peers. The actions of young people today will shape the society we inhabit in the future.

The British Citizen Youth Award recognises young people for the endeavour that they have chosen to embark upon and aims to encourage young people to do good things as a norm rather than an exception.

The young people that are being recognised are outstanding individuals and will receive a specially minted bespoke medal for their positive impact on society.