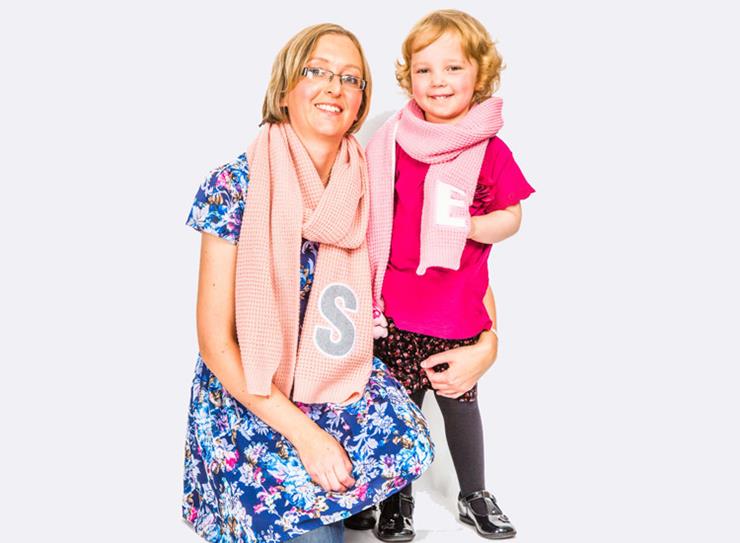 The Charity Team have been shortlisted for ‘Fundraising Team of the Year’ after a highly successful twelve months of fundraising for Alder Hey’s new hospital, set to open later this year. They have also been nominated alongside Matalan for the ‘Corporate Partnership Award’, following the successful Alphabet Scarves campaign last Christmas. The campaign attracted massive celebrity support, with the likes of Sarah Jessica Parker, Dame Helen Mirren and Britney Spears all wrapping up warm for Alder Hey. Sales of the popular scarves raised over £650,000 for vital research.

Clare White, Chief Executive of Alder Hey Children's Charity said: "We are all ecstatic to have been shortlisted for these awards which are fantastic recognition of both the team’s work but that of our huge network of supporters.

"I want to thank everybody who has supported Alder Hey over the last year - either by making a donation, buying an Alphabet Scarf or taking on a fundraising challenge. Without their remarkable support, we wouldn't be able to fund the equipment and research projects that will help make the new Alder Hey one of the best children's hospitals in the world. There is still more to do so please continue to support us.”