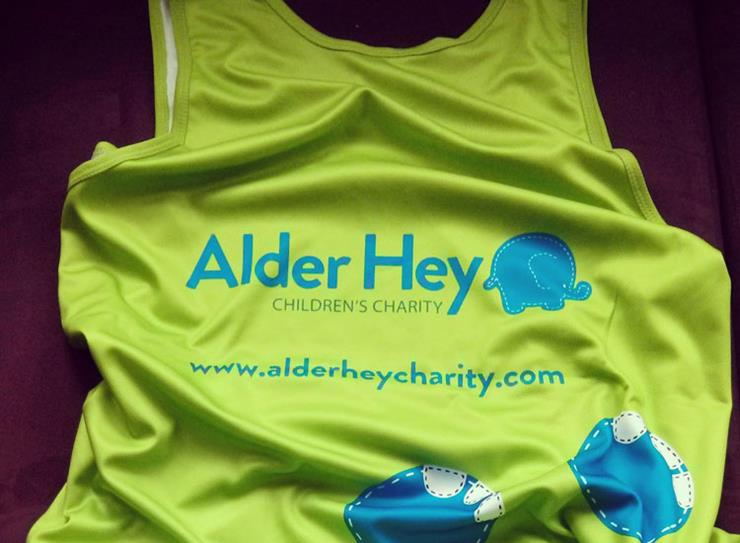 Alder Hey Children’s Charity would like to say a huge thank you to anybody who did something remarkable to make a lot of difference this past weekend.

With the Liverpool Half Marathon closing out the Vitality Run series, and Steven Gerrard taking on Jamie Carragher in the All-Star Match at Anfield, there was plenty of spectacular sporting action to enjoy and all to raise money for fantastic north west based charities like Alder Hey.

The weather might not have been great early on Sunday but that didn’t prevent thousands of runners from conquering the Liverpool Half Marathon in the name of various charities.

Next, a who’s who of modern football came together in one of the sport’s most famous stadiums for a festival of friendship and footie. The All Star Match pitted LFC legends Steven Gerrard and Jamie Carragher against one another, as the pair captained teams which featured ex-Liverpool greats like Luis Suarez, Fernando Torres and Xabi Alonso, in addition to some of the luminaries of the game from further afield, including Thierry Henry and Didier Drogba.

The match was an entertaining encounter which ended 2-2 in front of a capacity Anfield crowd. By heading along to cheer the teams, raucous reds fans also helped local charities to benefit.

We are extremely grateful to anybody who took the time and effort to support Alder Hey this past weekend.

Thanks to the money raised through these efforts, we will be able to fund more life-saving medical equipment for Alder Hey in the Park, along with a host of other facilities which help to give our brave young patients, and their families, the best possible experience at Alder Hey.

Your generosity is very much appreciated. It helps us to do everything we can for the remarkable young people who visit Alder Hey, and also consolidate our place as a unique facility in Europe.

As summer approaches, there are sure to be a lot more ways to get out and raise money for Alder Hey and plenty of other great causes in our wonderful city.

We can’t wait to find out how you will support us next. Why not take a look at some fundraising ideas or upcoming events?

The Corporate Partnership Team is made up of our remarkable fundraisers who work along side our amazing partners. They love to share stories - so email them today [email protected]eycharity.org