The Liverpool Half Marathon is the longest established road race event on Merseyside dating back to 1994. The course has been varied over the years and was even hosted by the London Marathon Company back in 2005 and 2006.

In recent years the event has settled down to use an established course, which boasts a grandstand start and finish on the city’s iconic and world-famous waterfront. Set against a backdrop of the Three Graces, which includes the Royal Liver Building, it really is a stunning setting.

Starting at the Pier Head in the shadow of the famous Liver Building the course meanders up to the most scenic parkland in the city at Sefton Park before heading back along the waterfront promenade overlooking the River Mersey. You'll be singing Ferry 'Cross The Mersey as you eat up the miles heading back to the city centre for one of the grandest finishes you will ever encounter.

The route takes in many of the famous landmarks that most of you will be familiar with... and some you won't.

There is also a 10 mile race held in conjunction with the half marathon which sets off at the same time and finishes in the same location. The 10 mile option cuts out the Sefton Park section with both half marathon and 10 mile runners merging on Aigburth Drive at the seven and four mile point respectively as the course heads toward the waterfront.

The Standard Entry Fee is £35

The UKA Affiliated club fee is £33

The Standard Entry Fee is £28

The UKA Affiliated club fee is £26​ 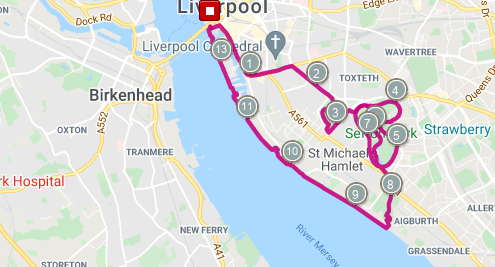 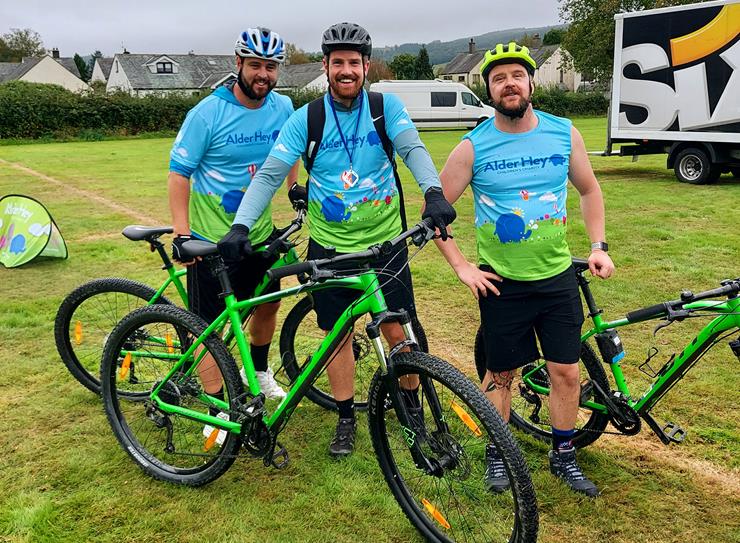 This is a triathlon with a twist, but you don't need to be an athlete. Just get together with friends and enjoy a summer challenge. 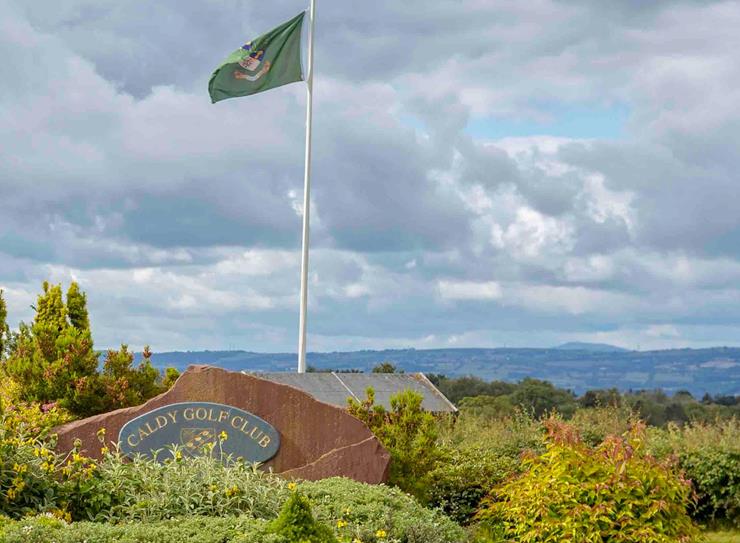 This year’s event provides a par-fect opportunity for you to reconnect with pals whilst enjoying a game of golf at Caldy Golf Club! 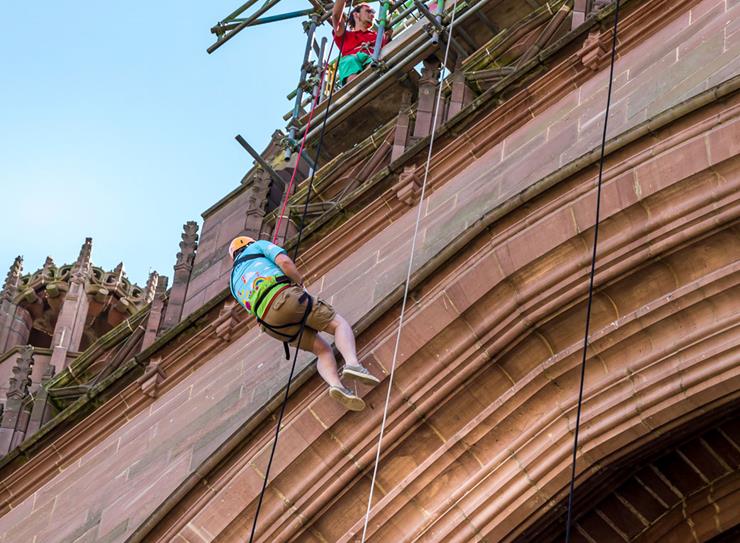 You've probably seen or been inside, but have you ever abseiled 150 feet over the main entrance? 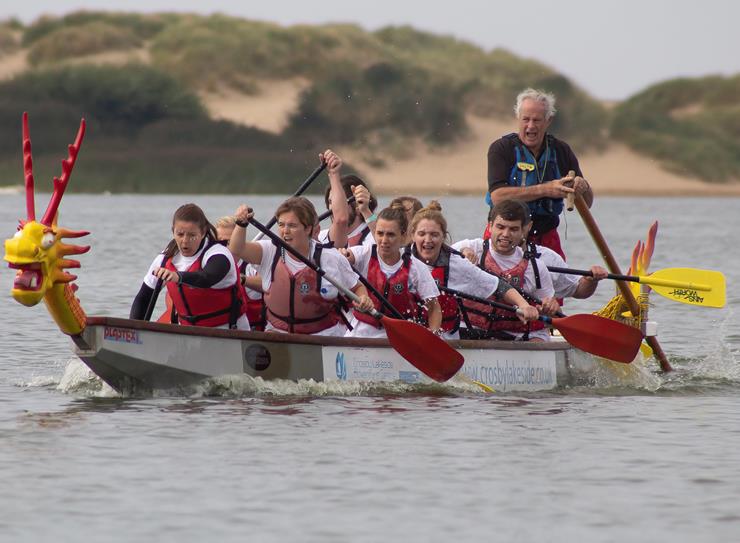 There’s something for everyone to enjoy at this family fun day by the seaside! Join us at Crosby Lakeside Adventure Centre!