Do you and you friends have the Blitz Spirit?

Join us for a fantastic FULL night in a WWII bunker, featuring live music from Hattie Bee,  rations, games, films and challenges to ensure we see the night through and maintain the Blitz Spirit (you can bring some 'spirits' of your own to help you 🤫) You won't have done anything like this before! And you will be the first people to sleep in this amazing and historic bunker at Western Approaches HQ, Liverpool since 1945! Book now on the link on the right or call Adam on 0151 252 5705. Do it now, with very limited places you don't want to miss out! 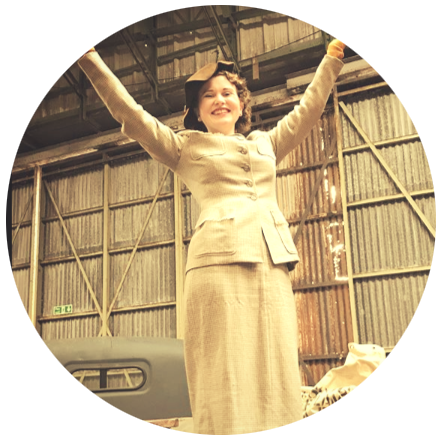 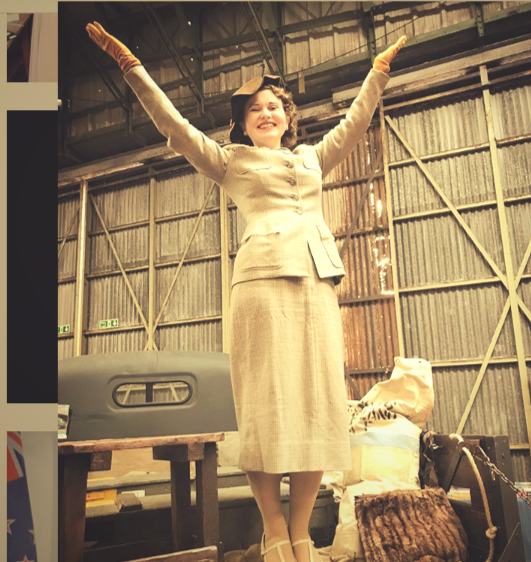 What will be happening on the night:

What you need to bring: 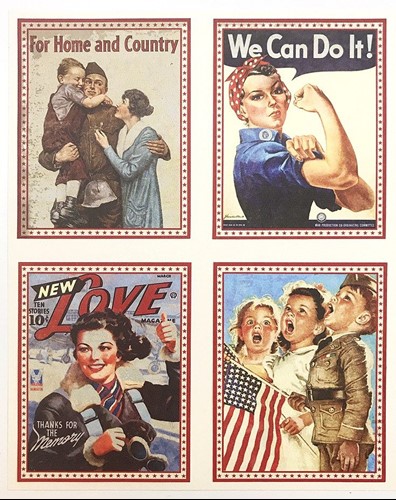 What you will get:

On 7 February 1941, Combined Operations moved to Derby House at Exchange Flags because German aircraft and U-boats were attacking ships travelling in from the continent. The department became known as Western Approaches Command as it monitored Western Approaches, the rectangular area of the Atlantic Ocean lying immediately to the west of the British Isles. Liverpool subsequently became an important strategic position in the Second World War.

A bunker was built below Derby House, which became known locally as the ‘Citadel’ or ‘Fortress’ due to the extensive reinforced concrete protection given to the basement. It was bomb proof and gas proof, with a 7 foot thick concrete roof and 3 foot deep concrete walls, containing 100 rooms covering 55,000 square feet. 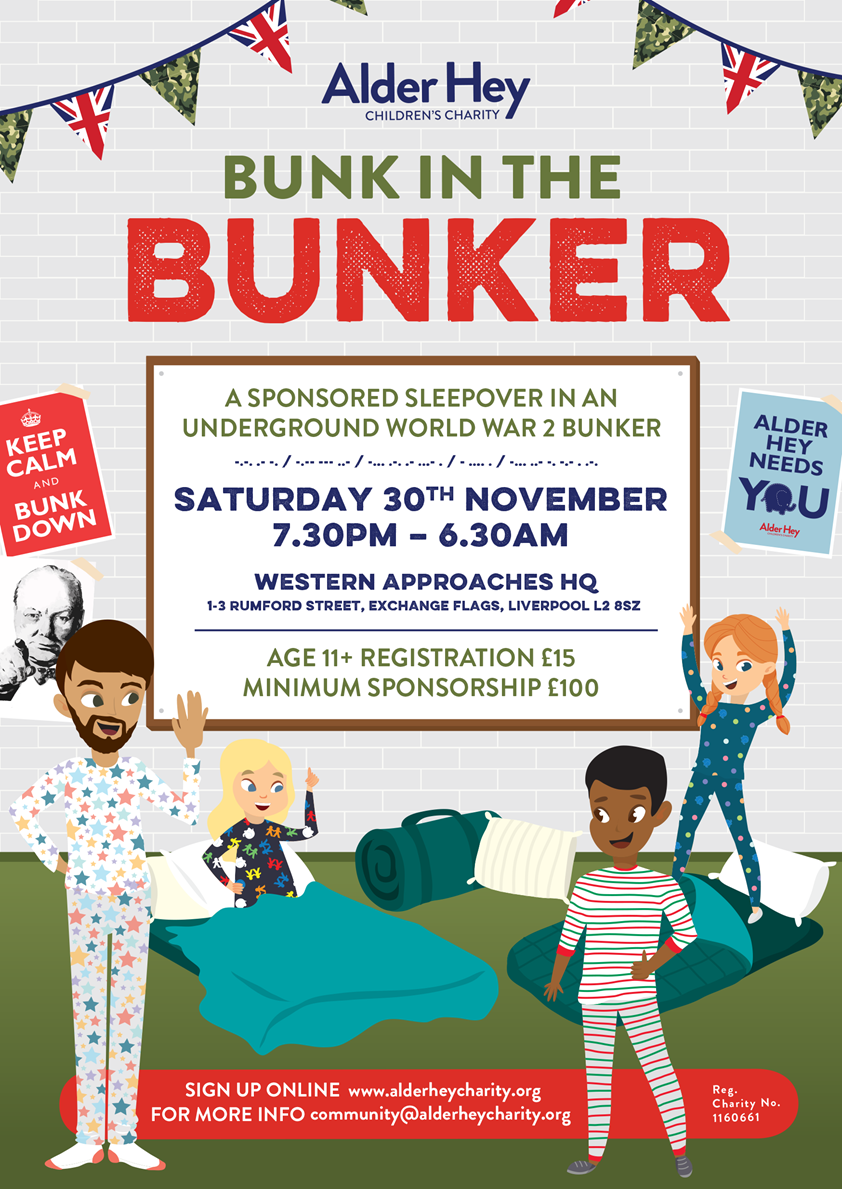 The Western Approaches site is across two floors with various staircases and steps in between.

Due to the historic nature of the building, the only way around is via staircases.

Accessibility aids (wheelchairs, mobility scooters etc.) as well as prams can be left at reception.

The toilets are located at the bottom of a ramp near the reception area. These are the only toilet facilities on site at present. Whilst they do not have step access they are not wheelchair accessible.

Exercise is proven to benefit mental health. So what better way to support young people who need mental health services than to walk, run, cycle or swim and help us to reach a #MillionMiles

Tough Mudder is 10 miles of mud and obstacles built to test your mental grit, camaraderie and all-around physical fitness.

The next chip timed RunTogether 5k run will take place on 7th March 2021 at Croxteth Park.