The Yorkshire Forager is part of the Alder Hey RHS Chelsea team!

Alysia Vasey is an expert in the flavours, aromas and culinary and medicinal properties of long-forgotten British plants. And she works with some of the most accomplished chefs in the world. 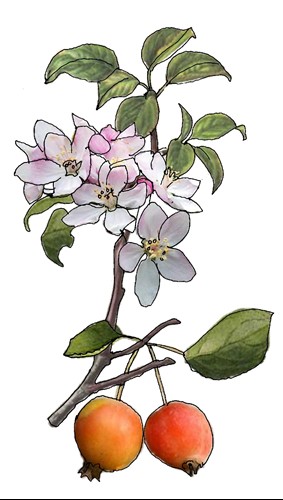 Alysia is a forager and supplier of all things wild. She has been featured in a number of magazines including Good Housekeeping, Chef magazine and Savour magazine. More recently she has made guest appearances on Countryfile, Steph's Packed Lunch and James Martin's Saturday Morning cookery show.

Alysia's earliest memories are of walking alongside her grandfather as they explored the West Yorkshire moors that they called home. As an adult, this love for wild things stayed with her, even as she learnt that her family's knowledge of edible plants were a legacy of a much darker time during the Second World War. After leaving Yorkshire in search of adventure, Alysia was eventually guided home by her motto: Be true to yourself and you will become the person you were meant to be. She took a path that gradually evolved into one of the UK's most successful foraging businesses, supplying some of the greatest chefs in the world and the best restaurants in the country. Her achievements are the result of a bit of luck, a lot of knowledge and a huge amount of self-belief.

We are delighted to have Alysia on board to help tell our story, and to benefit from her amazing depth of knowledge as we progress towards this year's RHS Chelsea Flower Show. 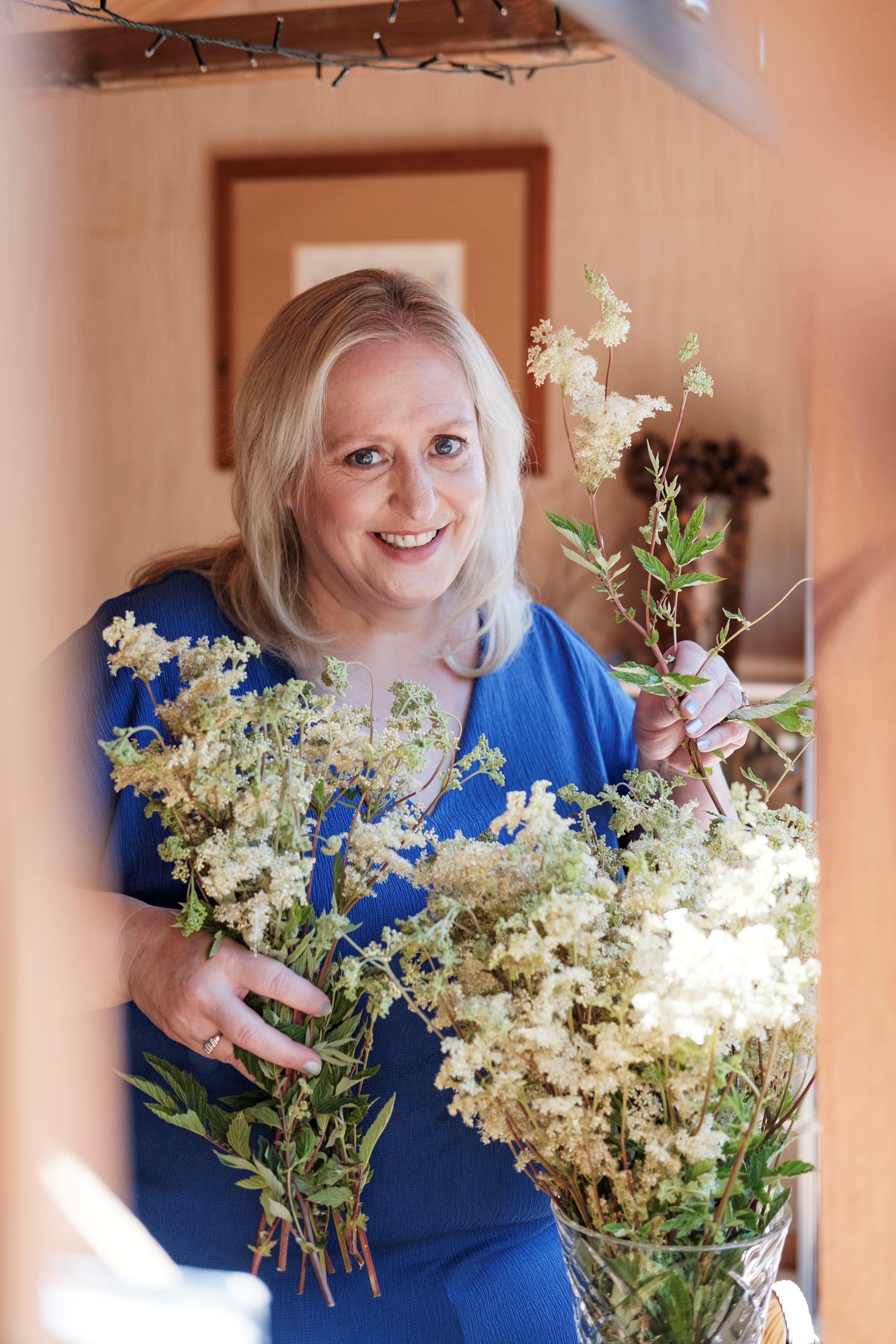 TV foraging expert Alysia Vasey is supporting the Alder Hey Urban Foraging Station at RHS Chelsea. She is one of the UK’s most respected foragers, sharing her expertise and the bounty she collects from the coast and countryside with some of the UK’s top chefs.

Michelin starred chefs from across the country order from Alysia and use her vast knowledge of nature’s ingredients to help perfect their dishes. Chefs like Tommy Banks, Tom Aikens and Reni Redzepi, of world-renowned Copenhagen restaurant NOMA, have worked with Alysia.

She has foraged since she was a child, taking it up professionally following a number of other careers – including as an aircraft engineer in the Royal Navy, a destination researcher for a cruise company and even taking a law degree.

Foraging runs through Alysia’s family, mainly on her Polish grandfather’s side. When the war started the Nazis made her great-grandfather drive the trains of cattle cars to transport people to the concentration camps. He would stop the train and her grandfather and his brother used to open the doors and give those trapped inside water – or even let them escape.The Germans caught up with them eventually and shot Alysia’s great-grandfather, but her grandfather and his brother managed to escape and lived for eight months deep in the forest, surviving only on what they could forage before joining the Polish resistance and eventually coming to the UK to start a new life.

Foraging was still part of their world and they passed it down to their children and grandchildren. Alysia’s grandfather is still alive and lives in Yorkshire.

Alysia became a forager when being out in the woods one day and spotting some giant puffball mushrooms which she put on a mushroom spotters’ website. She was contacted by someone who supplied top restaurants and asked if she could supply him and from there The Yorkshire Foraging Co. has grown.

Her story was picked up by a national newspaper and that led to her first TV appearance on Countryfile on the BBC. Her book, The Yorkshire Forager – a wild food survival journey – was published in early 2020.

She is now the resident forager on James Martin’s Saturday Show, where she appears regularly. Other tv credits include Steph’s Packed Lunch and Good Mood Food with Ainsley Harriott.

Alysia is delighted to support and be part of the Alder Hey team for RHS Chelsea this year. “Once this garden is relocated back to the hospital at Alder Hey and had a chance to mature, there will be something interesting all year round…and going through the seasons, there’s something new every week, and as patients mark their progress, they can mark the passing of time with nature too.” 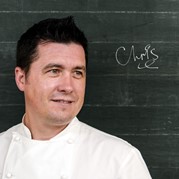 Alysia is supported by chef Chris Mapp at RHS Chelsea, demonstarting how foraged plants are used in restaurant kitchens and showing how we can introduce foraged gems into the food we prepare and cook on a daily basis. Chris has worked in some of the UK's best restaurants, but he thinks there's nothing better than being back in Derbyshire with his family and friends, making a mark in his home village of Barlow. Chris shares his passion for great food and amazing ingredients, creating a truly unique pub to be proud of - for the people of Barlow and beyond! Visit the Tickled Trout, Barlow, Derbyshire. 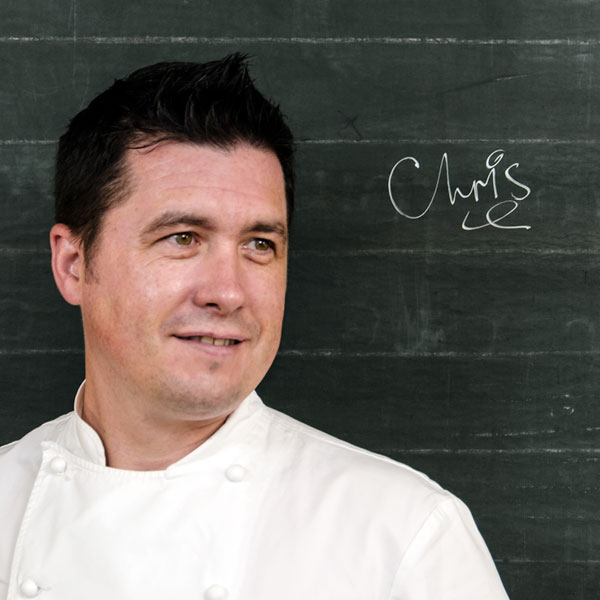