Poppy is a Matalan model!

She was diagnosed with congenital oesophageal stricture. 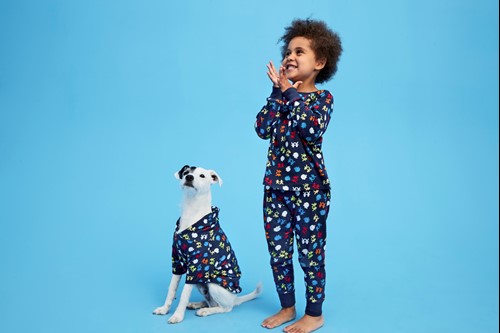 Poppy was referred to Alder Hey in the summer of 2016 when she was just one year old. The illness prevented Poppy from being able to eat solid food, choking any time she tried to eat anything other than pureed food. Dr Sarang’s team diagnosed Poppy and she had her first surgery in 2017 followed by numerous monthly operations to stretch open the oesophagus. Poppy will require further surgery in the future and remains on different daily medications which she will continue for the rest of her life.

“Poppy’s major surgery took place in May 2017 and it was life-changing; she was finally at nearly three years old able to have her first Christmas dinner that year and her first birthday cake on her third birthday. We couldn’t be happier.” Helen, Poppy’s mum.

Poppy is one of the models in the 2019 Matalan Alder Hey PJ Campaign.